Don't understand this overflow in my timelock

I have a timelock on an ERC20 contract, from year 0 to 9, it works until year 4, but from year 5 onwards it reverts. It fails both on minting and checking (Using 52 seconds instead of weeks for testing):

When deployed to the testnet, remix gives this data, which is the overflow one:

If I change the "seconds" sufix to "years", the checkMintDate function passes with all the numbers, and returns the correct unix dates. But it keeps failing with "seconds", wtf... 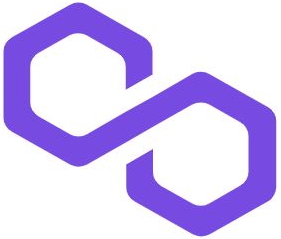 What's the data type of seconds? I'd assume it's an overflow with year since it's uint8 with a 255 max.

mint will always fail, but if you change year to uint256, it starts passing.