So I'm making a play-to-earn game, that is a web game and its logic runs on the user's machine. After the player finishes a session, the game will call the following mint function:

I know all this can be circumvented. What other measures would you put in place?
Passing all the logic through blockchain is not realistic for an action game, only for turn-based games.

have you solved this? wondering the same thing as well because your answer is exposed on the contract!

you can use abi.decode to reverse answer. This means _pass is useless.
Also the function is public so anyone can get up to 1000 wei per day.
If the person uses a contract to do this then he can get a lot of tokens fast

how do games like axie do this though? because players will earn SLP tokens from playing

i went to axie website. indeed they have a 'visible' main contract for their ERC721 and a 'hidden' contract for claiming rewards

adding @minh_trng as we were just discussing this earlier
https://forum.openzeppelin.com/t/games-that-implement-in-game-minting-cant-a-user-simply-mint-items-directly-from-explorer-page 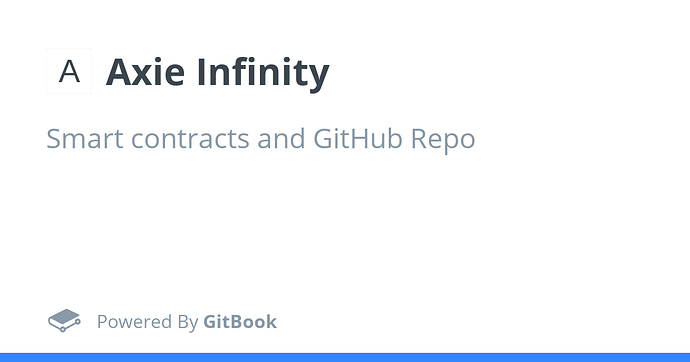 The Contract Address 0x47340deb65810a1f0d0b1EaE7489d1218c1c150F page allows users to view the source code, transactions, balances, and analytics for the contract address. Users can also interact and make transactions to the contract directly on...

do you know how to reverse compile this? curious how they handle rewards here

Small Love Potion (SLP) Token Tracker on Etherscan shows the price of the Token $0.00, total supply 404,090,637, number of holders 5,725 and updated information of the token. The token tracker page also shows the analytics and historical data.

ok seems like the SLP contract (which is the reward in the game) is totally hidden not even the code is shown!

thanks for the input!

The Contract Address 0xcc8fa225d80b9c7d42f96e9570156c65d6caaa25 page allows users to view the source code, transactions, balances, and analytics for the contract address. Users can also interact and make transactions to the contract directly on...

So the final solution is to not verify the rewards contract, so the password is not visible?

That would work if no one knows the name of the variable.

But when sending the "claim" transaction on metamask, the function name appears, the parameters it takes, and the hex data. Is this not enough to claim directly on the contract without playing?

hey everyone wondering how to do this, i have implemented a custom API for my own game and i think it works.

seems to be the safest way to do this. security is on server side (not inside the game) so it is not hackable unless your server is hacked.

you can also setup custom logic here in the API

note: the game app will hold the secret message, but not the secret wallet private key.

the ExpressJs app will hold the private key